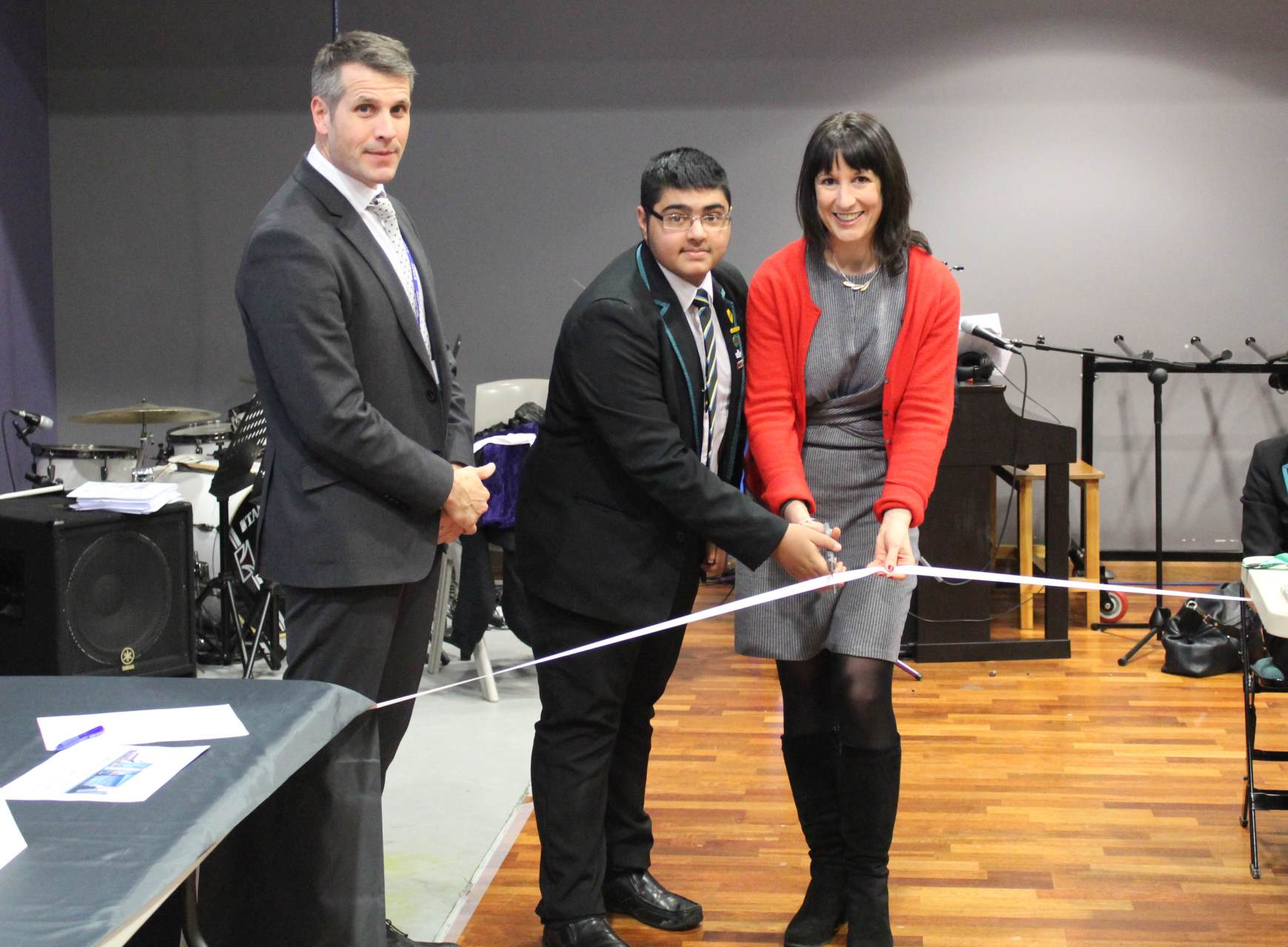 Each group meets weekly to discuss ideas within their areas about how to improve the Academy. Today, these ideas were put forward to the President, Vice President and Chancellor of the group.

President Moshin chaired Parliament, where actions were proposed and discussed with all of Parliament and parents who were invited for the official opening. Key actions were voted on democratically and agreed upon to take forward.

Mrs Jennings said: “I was very proud of the students involved as they presented themselves and the key actions so professionally, the whole session was a great success. Moving forward, the students would like to invite more parents and staff to ensure the Academy community is involved.”